In everyone’s childhood, most of the bedtime stories always had kings and queens. When we were little, most of the time, we dreamt that we would become king or queen one day. Even we used to act like real king or queen during playing. But as we grow older, our interest in kings and queens decreased. Most people don’t like movies or series about kings, queens, and their kingdoms.

Kings Of Some Of The Muslim Countries

In present times there are some countries where there is kings or queens present. From history, we learned that past, most kings and queens were cruel and selfish. They used to use people for their benefit. Even some kings used to torture people for fun. But now the kings and the queens are pretty generous if compared with the past ones. So let’s learn about some Muslim countries and their kings and queens.

Bahrain is a Muslim country in the Persian Gulf. The capital of the country is  Manama.  It is full of both natural and artificial islands, including 70 natural islands and 33 artificials. All these islands make up about 83 percent of the country’s landmass. And since 2002, Hamad bin Isa Al Khalifa has the throne. He is currently 71 years old. And his father’s name is Isa bin, Salman Al Khalifa.

Jordan is an Arab nation which is on the east bank of the Jordan River. It has seaside resorts, ancient monuments as well as nature reserves. The capital of the Arab country is Amman. The king of the Kingdom of Jordan is Abdullah II. After his father resigned, he took his place on 7 February 199. And according to the last records, he is the 41st-generation direct descendant of Muhammad. And, of course, he comes from a royal family.

Morocco is a country in North Africa. The capital of the country is Rabat. The most famous things of Morocco are the Sahara Desert and the Hassan II Mosque. Since 1999 the sultan of Morocco is Mohammed VI. Because of this father’s death, he had to take this place.

Brunei is an Asian country, and it is famous for its beautiful beaches and biodiverse rainforest. And these places are protected because of their reserves present. Hassanal Bolkiah is the king of the Nation of Brunei. And everyone says that Hassanal Bolkiah is one of the last absolute monarchs in the world.

Although these countries are famous for their unique features, however having a king makes them more different. And the current versions of kings or queens are way different from the past.

Martial art is not an Art Only,it is More Than Self-Defense Tools. 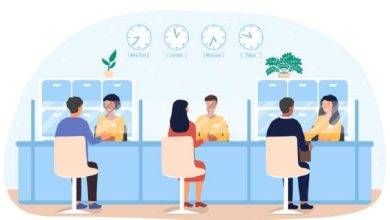 Bank Clerk Roles and Other Details 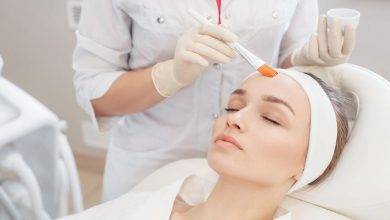 10 Benefits Of Working At A Medical Spa 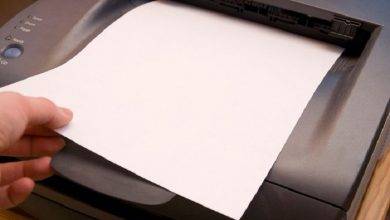 How to choose best A4 paper for Printing 2022 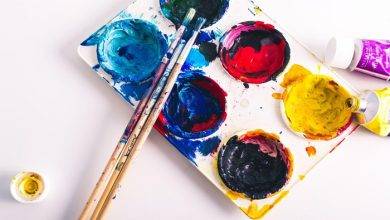 These are the most popular hobbies for men!