Our world is a beautiful place. Nature provides us everything we need to survive in this world. It gives us the materials we need to make homes, food, trees to make medicines, wood, water, and many more. We rely on nature for our happiness, health, and prosperity. Our ancestors say that nature can feel us because it is alive and it can move.

The capital city of Haiti in Port au Prince, and on January 12, 2010, a massive earthquake hit the city very severely, affecting more than three million citizens. In that Earthquake, more than 200,000 lost their lives, and almost two million people became homeless. Over 30,000 buildings and 250,000 houses collapsed. All the others countries helped Haiti in every possible way. The saddest part is Port au Prince has still not recovered.

On December 26, 2004, a strong earthquake with a power of 9.15 struck the Sumatra coast in the Indian Ocean. Due to this, deadly and powerful waves eradicated parts of Sumatra. And after the waves hit, there was nothing left. Even though the Earthquake lasted for only 10seconds, more than 310,000 lost their lives in Indonesia, Thailand, Sri Lanka, and South India. However, with the help of the other countries situation became normal. With all the donations, 300 hospitals and 52,000 homes stood up again.

Kashmir is a small place with a tiny amount of population. On October 8, 2005, the people of Kashmir experienced an earthquake of a Richter scale of 7.6. The Earthquake took away 86,000 lives, and over 106,000 people were severely injured. Due to the Earthquake, three million people lost their homes, as 600,000 homes fell. Luckily, Kashmir receives $5.4 billion US dollars donations from all the countries.

On the Gulf Coast of the US, on August 29, 2005, an intense hurricane took place; as a result, many parts of the city of New Orleans was in underwater. According to records, this hurricane was the sixth strongest that ever strike the US. Almost 2000 people died, and the entire damaged things worth more than $81 billion.

On March 9, 2020, Australia had to face a considerable Bushfire.   Total 18,636,079 hectares of land were wholly burnt. And estimation found that 3,500 homes, as well as 5,852 outbuildings, were destroyed. Thousands of animals died or got injured badly. Almost 80 percent of citizens were affected both directly or indirectly by the bushfires.

Natural disasters are pretty dangerous. And most scientists think that in the future, we will have to face many hazardous natural disasters due to global warming. So we should protect our nature by planting more trees and taking other precautions.

How to Stay Safe While Playing at an Online Casino.

How to Stay Safe While Playing at an Online Casino.

European Countries with Their King.

Some sports are open for all that don't have any Gender or Age boundary. 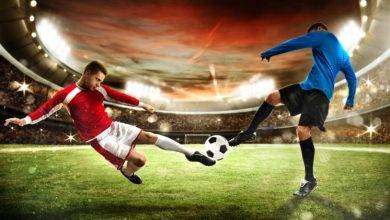 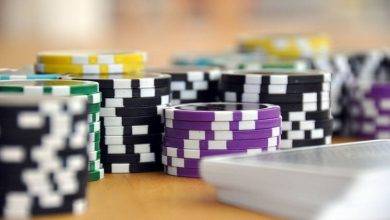 How to Choose a Toto Site 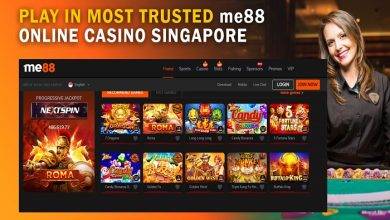 Play in Most Trusted me88 Online Casino Singapore 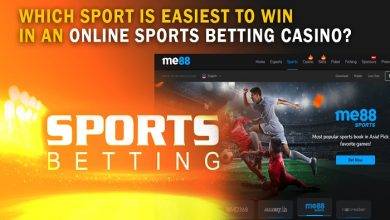 Which Sport Is Easiest To Win In An Online Sports Betting Casino?