One interesting fact about number plates is that certain letter and number combinations are actually banned in the UK for being inappropriate. These include things like sexual references or racial slurs.

In addition to this, number plates can also be personalized for a price. In fact, the most expensive personalised number plate ever sold in the UK was for £518,000 in 2014. It was the number plate “25 O,” which was purchased by businessman John Collins for his Ferrari 250 SWB Berlinetta.

But number plates aren’t just used as a way to show off wealth or express oneself creatively. They also play an important role in tracking down criminals and identifying stolen vehicles. By keeping track of number plates and their associated vehicle information, law enforcement can easily track a car’s movements and catch criminals in the act.

Did you know that there are over 45 million private number plates in the UK? And between 1 and 25 December 2018, the Driver and Vehicle Licensing Agency (DVLA) sold more than 32,000 personalised number plates. That’s a lot of people driving around with customised licence plates!

Where did the first registration plate come from? Well , it may surprise you to learn that it was actually France. In 1893, the Paris Police Ordinance introduced a system of registration plates for vehicles. And from there, the use of number plates spread across the world. Do you know where your number plate is from? Check out this link to find out. 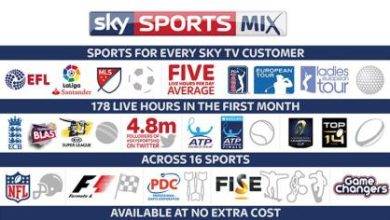 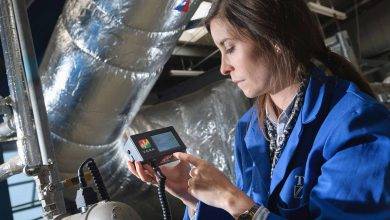 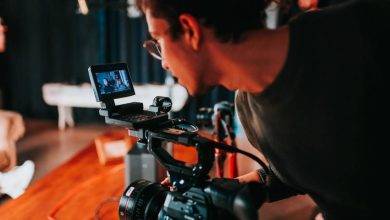 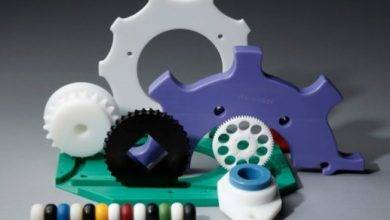